With nearly 100 million visitors in 2016 alone, New Jersey has been on the rise for the past 7 years. Being Jersey strong, the state offers a multitude of resources from large urban areas to unexplored towns and famous beaches. Here are a few of the top 50 destinations in New Jersey

Starting off in Northeast Jersey, one may wander through Jersey city, one of the most up and coming cities in the state.  Housing Liberty State park and countless ferries coming in and out, it offers great views and restaurants altogether. Hoboken, known as Sinatra’s city, too has an appeal like no other in having an ever growing nightlife yet old timely appeal at the same time.

In Central Jersey one may find the town of Princeton, an idle college town that shines magic in not only housing a premier Ivy league college but also numerous museums and gardens to truly emphasize its breathtaking landscape.

New Brunswick, home to Rutgers University, has a bustling downtown with a big time college appeal. With many fun activities to do with the family from watching a football game to touring the Zimmerli art museum, it’s definitely a place to explore.

Asbury park is another notable town on the shoreline and was rated the “Coolest Small Town in America” in 2017, with a great music scene and downtown, the town also houses the Silver Ball museum with over 600 arcade games that was rated the #1 attraction in NJ. Wildwood also makes that list as one of the most popular resort cities in not only New Jersey but the U.S as well. With super long beaches and super iconic family-friendly boardwalks, it’s a placed loved by the young and old alike.

Atlantic City easily makes the list as a resort city known for its many casinos and nightlife. There are many other notable cities to visit in the state and the possibilities for activity and enjoyment are endless. As one of the most densely populated states in the U.S, New Jersey will forever be a tourist destination that offers it all. If you are already a quick drive away from NY, you might want to check out some of these places to visit in NY as well 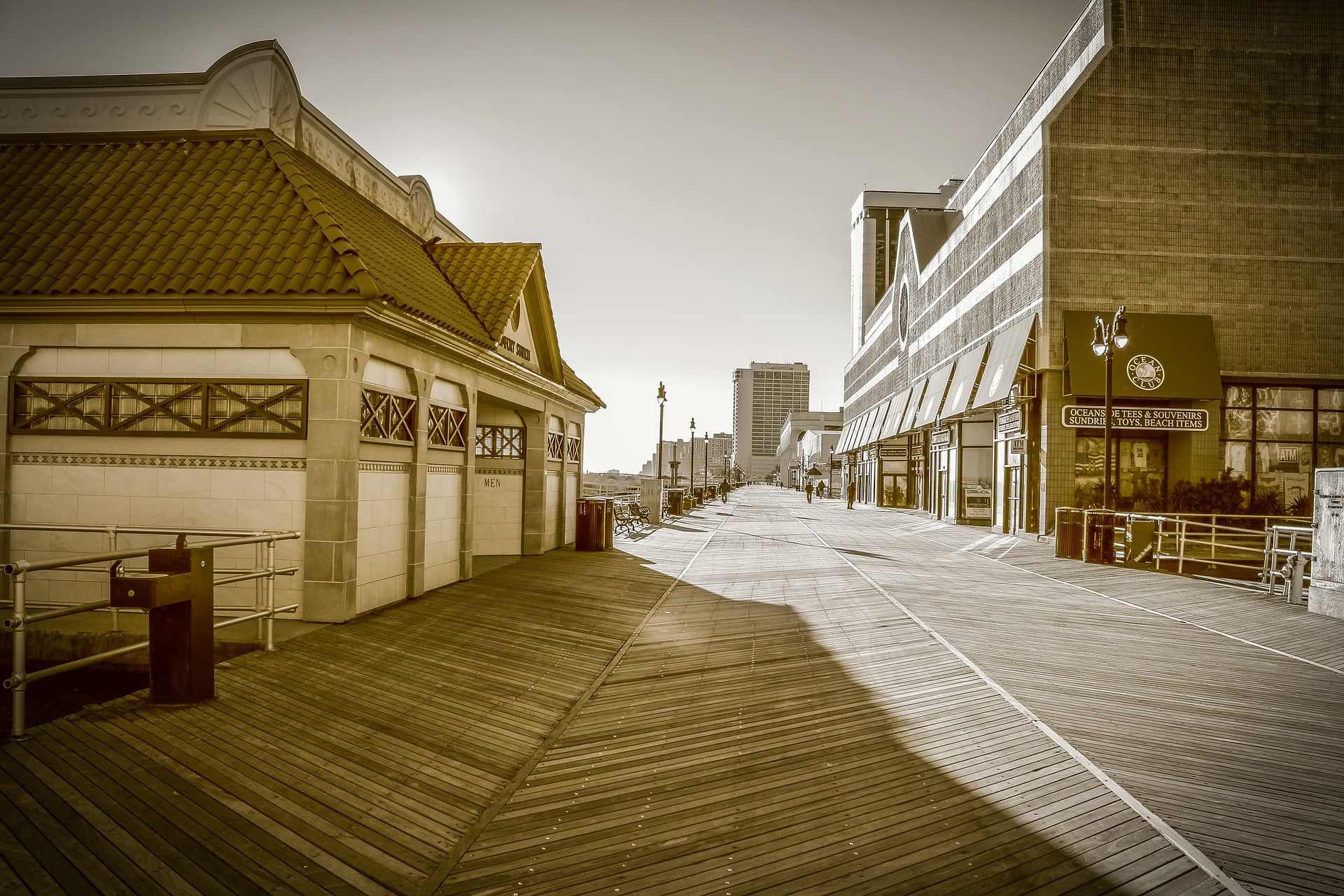