This 7 day New York itinerary covers the most one can get from New York City in the span of a whole week. For those who want to make the most out of their week long trip to the Big Apple, and enjoy “The City” better than any other tourist, ‘Loving New York’ has every last detail, bodega and street covered all while saving money and getting the best discount passed possible.

The first day starts off with the typical Big Bus tour that starts off at Midtown. Places like Times Square, Soho, Little Italy and Wall Street are covered by the red loop which covers downtown. Soon after the blue loop may be taken to cover uptown, which includes spots like Central Park, Columbus Circle, Lincoln Center and the Met. The Empire kicks off the midtown intersections in Manhattan, followed by the Rockefeller Plaza and the Radio City Music Hall.

On the second day the 9/11 memorial is covered alongside the sprawling highline starting in Chelsea and the meatpacking district which continues downwards towards Washington Square Park where you’ll encounter the Whitney Museum Of American Art.

The third day marks the transition from Manhattan to Brooklyn by covering the legendary Brooklyn Bridge into Dumbo. The fourth day covers two of the most notable spots in Queens–Astoria and Long Island City, one may find the big Pepsi cola sign there alongside the Citi field.

The fifth day covers Harlem, which is Uptown Manhattan, where one will find Washington Heights and the taste of the Bronx. Beginning at the northern tip of Central Park, stay on the westside of Harlem and travel alongside the Hudson River to get the most out of the adventure. You’ll eventually come across the Bronx Zoo and the NY Botanical Garden.

The sixth day covers Manhattan’s Central Park and Columbus circle where one will encounter the “Museum Mile” with the Met, American Museum of Natural history and others. The seventh and last day covers Brooklyn and Williamsburg in greater depth. Starting off at Prospect Park, many would come to appreciate the great variety of delicious food and pop-up shops and markets that give that make up that so respected hipster appeal of Brooklyn and prove to be the best way to conclude your 7 day New York itinerary. 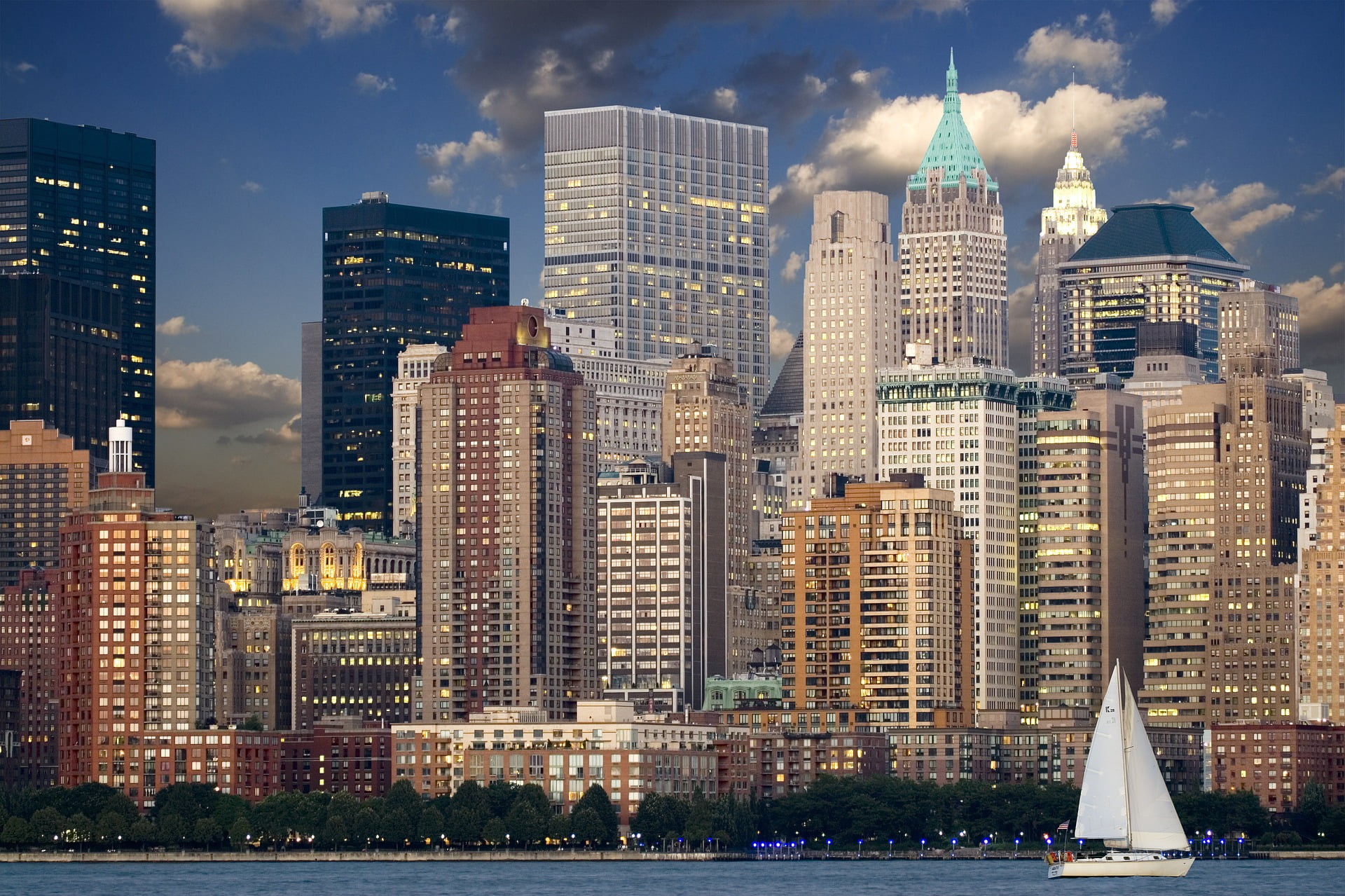 Taking a trip to the Bay Area is a wonderful way to relax, experience culture, and