Route 66 otherwise known as Mainstreet of America is one of the most incredible pieces of Americana in the long history of the USA. As incredible as it is it isn’t known quite like the statute of liberty, the white house or the Grand Canyon. So what exactly makes this long stretch of road so great? Well, it’s simple.

he people who ride on it. The history of this great road is easily as important as any physical attributes of it. roadtripusa.com says this about it, “During the Great Depression, hundreds of thousands of farm families, displaced from the Dust Bowl, made their way west along Route 66 to California, following what John Steinbeck called “The Mother Road” in his vivid portrait, The Grapes of Wrath.

After World War II, many thousands more expressed their upward mobility by leaving the industrial East, bound for good jobs in the suburban idyll of Southern California—again following Route 66, which came to embody the demographic shift from the Rust Belt to the Sun Belt.” If this doesn’t make it one of the most incredible pieces of Americana we don’t know what else does.

What are your thoughts on Route 66? Do you think it’s one of the most incredible pieces of American history? Had you even heard of it before today? Either way, let us know, we’d love to hear.

Click here to check out all the highlights of Route 66 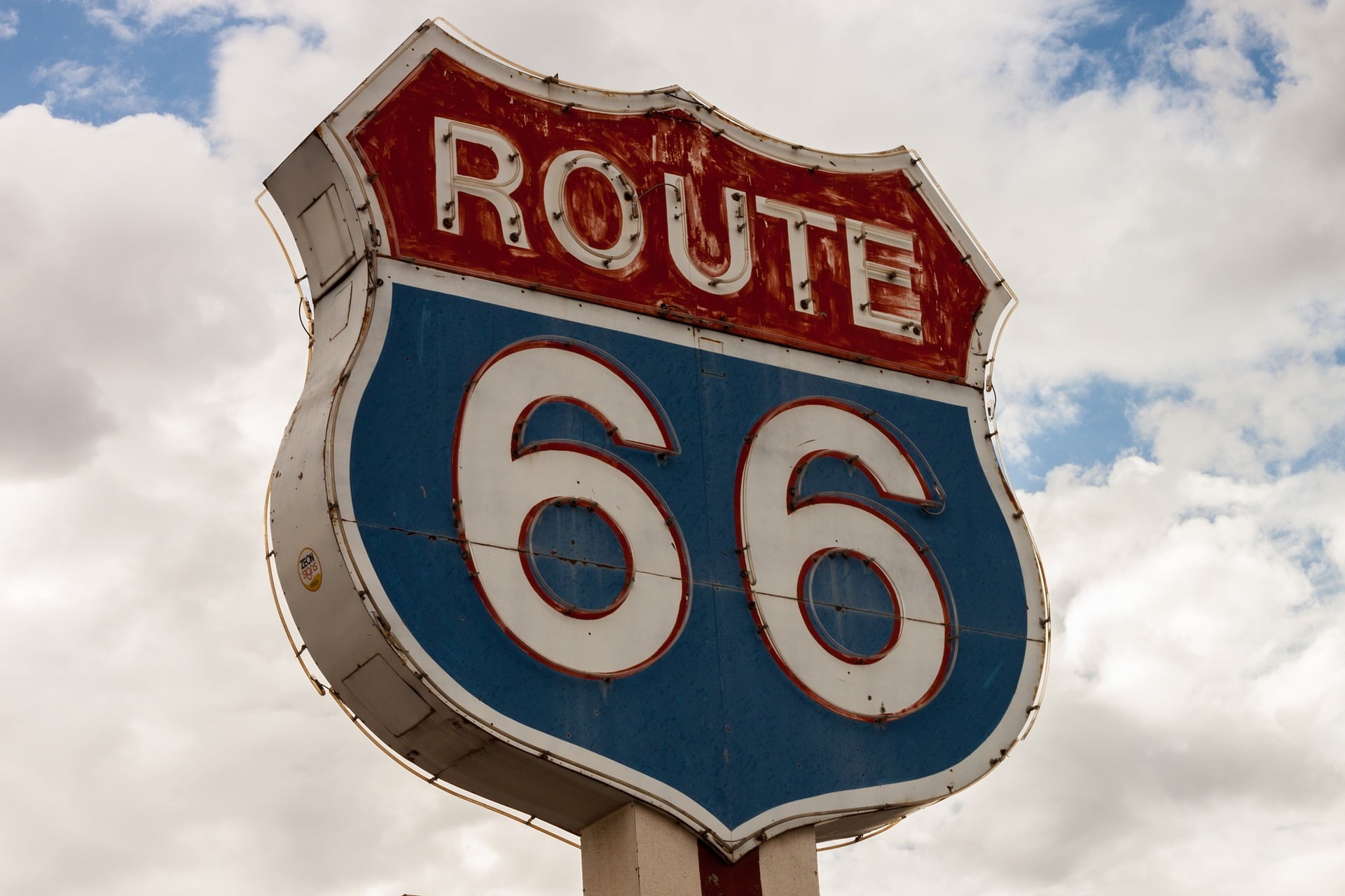 What is perfect for one might not be for someone else. We understand this. That being