Fun Facts About Italy to Take on Your Trip. Why are facts so important when going on a trip? Well for one, it is so important to know and understand the place you are travelling to for safety reasons. But today we’re not looking to add to your safety repertoire (although we do want you to be safe). Today we are going to go over fun facts about Italy simply because they are, well, fun. This list is brought to you by Flavours Holidays’ write Lorne Blyth.

So what do you think of some of these facts? Pretty cool eh? There is a lot more where that came from in the article below so please don’t hesitate to read it right away! 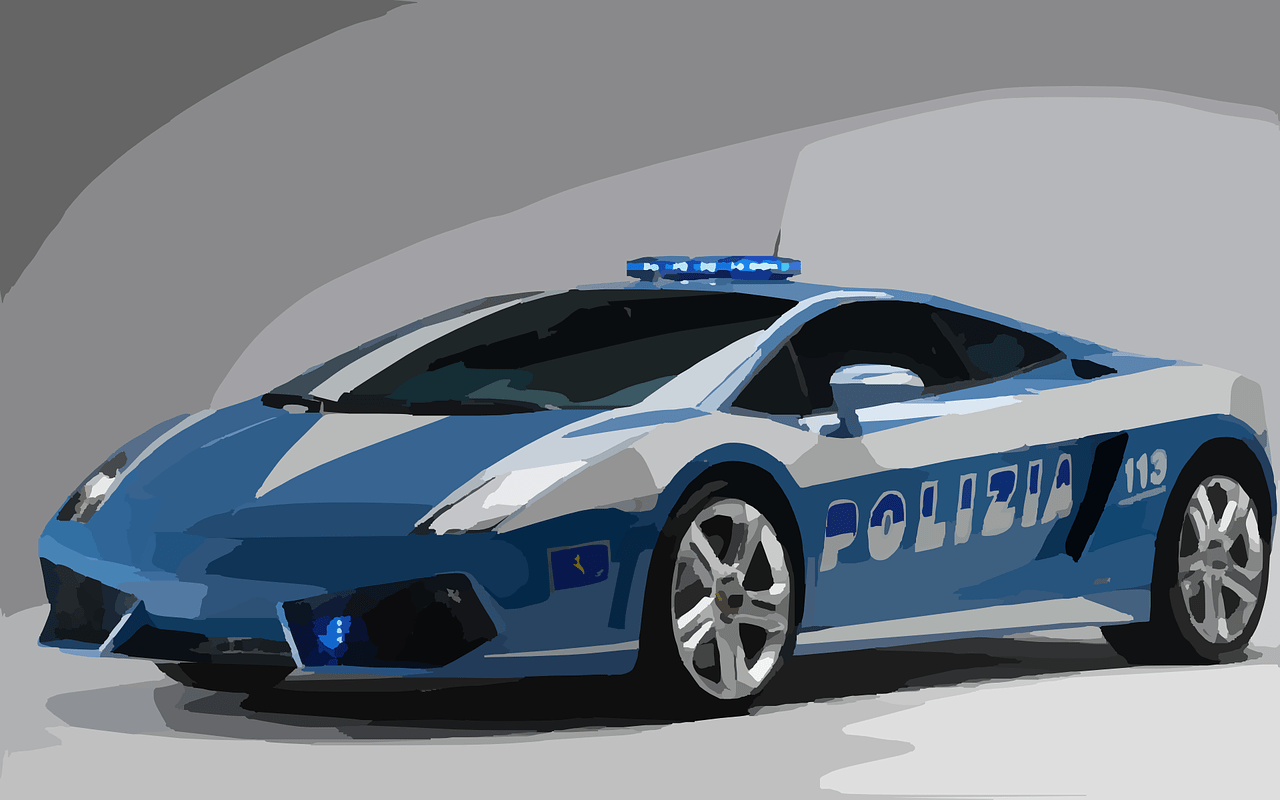 What is it like being an American in Italy? The food, the music, the culture. It’s