What is it like being an American in Italy? The food, the music, the culture. It’s all so different between the two countries. What might be normal in the US will likely be very abnormal in Italy and you won’t feel like a local. Today, we are going to look at an article written by Natalie or An American in Rome.  She will go over what to expect the first time you go to Italy from the states. She knows a lot about the region. Her “first trip out of North America was to Italy”.

Italy is not exactly what you might picture from a big budget Holywood film. It is a fantastic country that has some real mass appeal but for an American in Italy, it might be different than what you expected.

One thing people might not expect is the food. Italian food is incredibly regional which means that what you might think of as ‘pan Italian’ might only be found in small regions of the country. Natalie says that while you may be thinking about getting Pesto covered pasta in Venice, you’re really only going to find it in Liguria (as that’s where it is from).

Coffee is something else entirely. Don’t expect to take your coffee to go. Eating and drinking in public is something you don’t really see there. Also if you’re going to get a coffee at a shop, drink it at the bar. It will literally cost you so much more to drink it sitting down.

So what do you think? Learn anything new? There’s a lot more where that came from.

Click here to read the rest of the article. 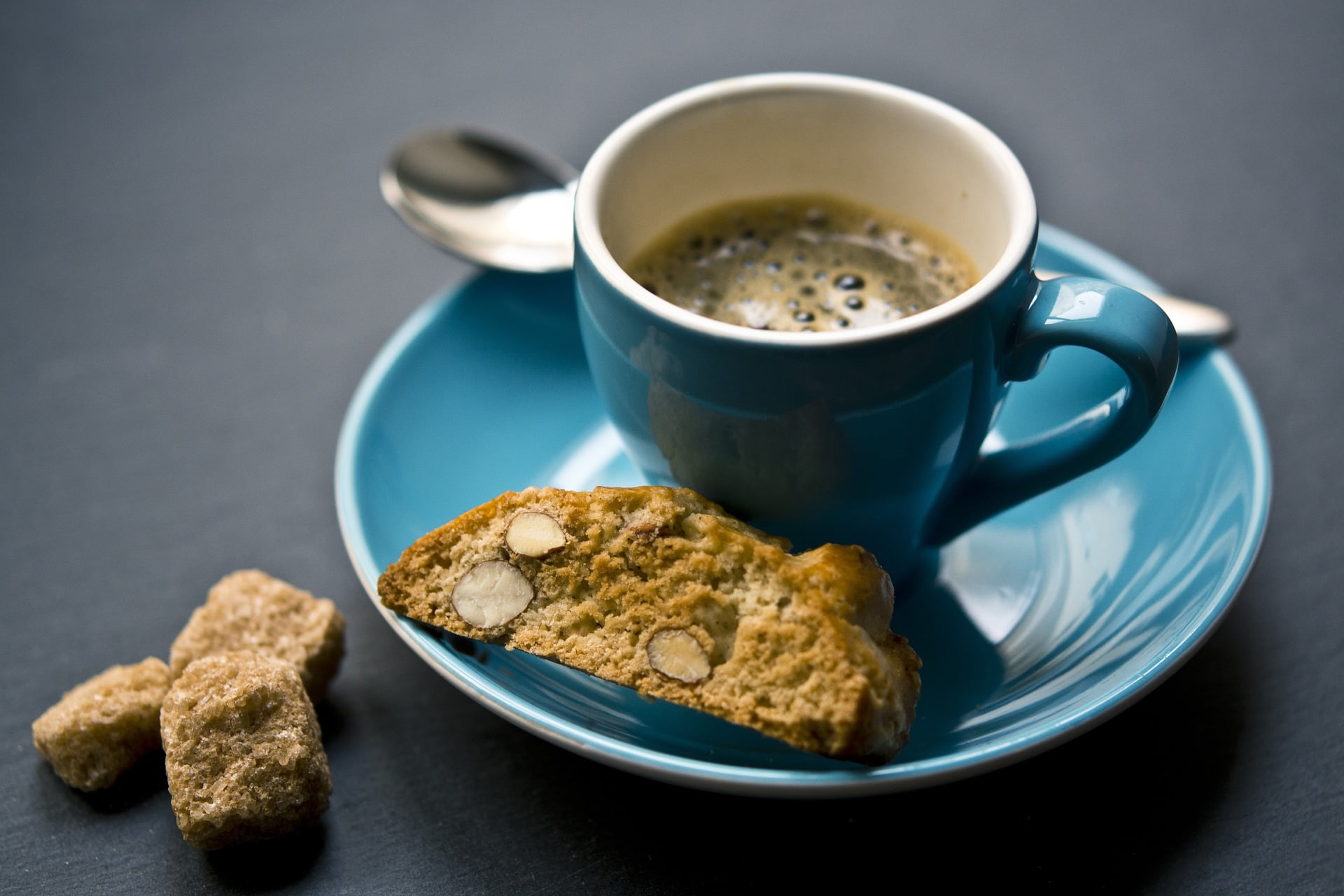 Fun Facts About Italy to Take on Your Trip. Why are facts so important when going