Skip to content
Hit enter to search or esc to close
Home  >  Germany  >  About Germany: What you should know before you go!

What should you know about Germany before you go there? Germany is a beautiful country that, despite a dark past, has evolved into a liberal and inviting space with lots to do and see. But while Germany is very westernized in many areas. There are an equal amount of areas in which it is very different. Today we will be going over some of these differences and things you should know about Germany before you travel to the land of Beer. 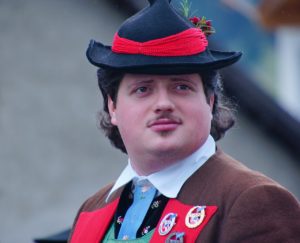