Even though we are not quite where we want to be, it is great to see the world becoming more friendly toward the LGBTQ+ community. That’s why we decided to bring you a list of some of the best cities to travel to in accordance with their acceptance of all under the rainbow umbrella.

This list is brought to you by The Independent.

1) Lesbos – Aside from being part of the etymology of Lesbian, Lesbos is a beautiful Greek Island where people from all walks of life can live in harmony. It also happens to be specifically LGBTQ+ friendly.

2) Tel Aviv – The most gay-friendly city in the middle east – Tel Aviv, Israel is home to the largest pride parade in the middle east, gay beaches, gay clubs and nightlife, and more which makes it It’s great to be gay in Tel Aviv.

3) Sydney – The people have spoken. The population voted in favour of gay marriage in 2017, and there’s no looking back. Queer women, in particular, have many places dedicated to them in subsections of the city.

4) San Francisco – A hub for multi-faceted queer activism in the USA. San Francisco has long been a place of struggle and triumph for the LGBTQ+ community. Today it serves as a metropolitan city in which gay, trans, straight and cis people live together in harmony.

5) Berlin – Germany’s Capital has been known (in recent years) for its very liberal and forward thinking mentalities. This is no different for the LGBTQ+ community who have fought long and hard to be well integrated into German society. 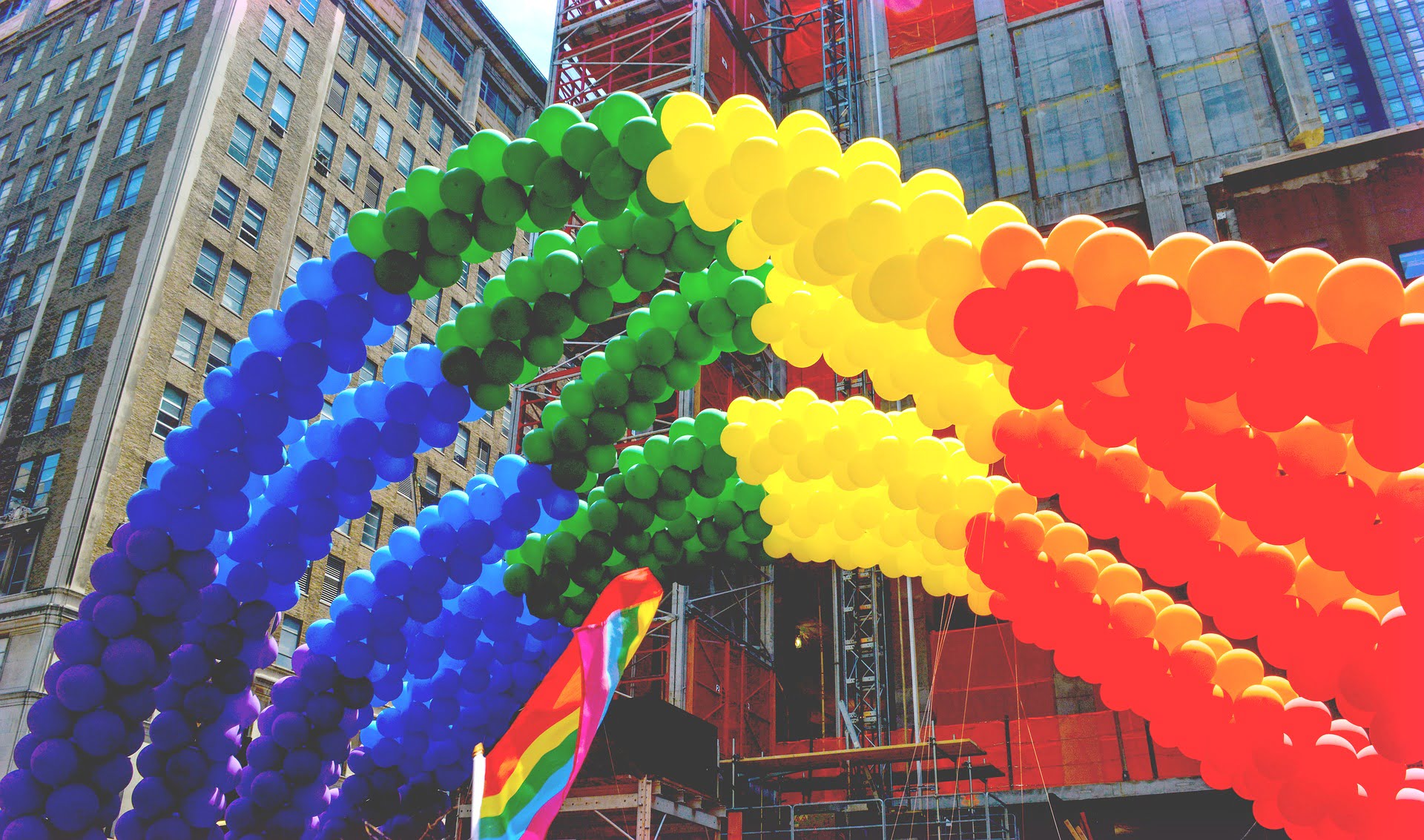 What does it mean to be LGBTQ+ in the middle east? To most the thought seems