Wandering Earl is a blog based on capturing moments and opportunities. The Earl behind the wandering states that he doesn’t travel just to simply check countries off a long list, but rather to focus on human interactions and the life lessons learned along the way. These, to Earl, are the most valuable facets of travel. Travel grants the mind first hand education that is both eye-opening and beautiful. This is what Earl tries to convey to his readers.

Earl also tries to convey that travel should also be considered a realistic lifestyle instead of a hyperbolized fantasy only travel bloggers like him can participate in. Without a doubt, the goal of this blog is to provide a realistic and equitable account of the truth behind long-term travel and debunk the many myths and misconceptions associated with it. Earl wants his audience to feel inspired enough to travel the world, just like him.

Through his constant and laudatory work associated with running a blog, Earl, whose actual name is Derek, has started up his own tour business as an offshoot of his blog. His tours allow him to replicate his adventures and itineraries associated with his blog into real life with his readers.

Earl’s blog contains many useful itineraries of highly requested cities on his blog that include car rentals, hotels, and important areas to explore. Earl also offers discussions based on areas and the cultures he has come in contact with.

Disregarding the newer notions of “travel blogging” with its superficial glorification through social media, he believes that the world has come under the wrong notion of travel blogging and world traveling altogether. He assumes this makes people visit amazing areas around the world only to pay attention to its physical beauty rather than the structure that makes it. Therefore, he believes that living a nomadic lifestyle entails a life of mixing activities to promote sustainable travel. This allows Earl to not just constantly travel, but also to study, work, and volunteer along the way for the art of the nomad spirit. 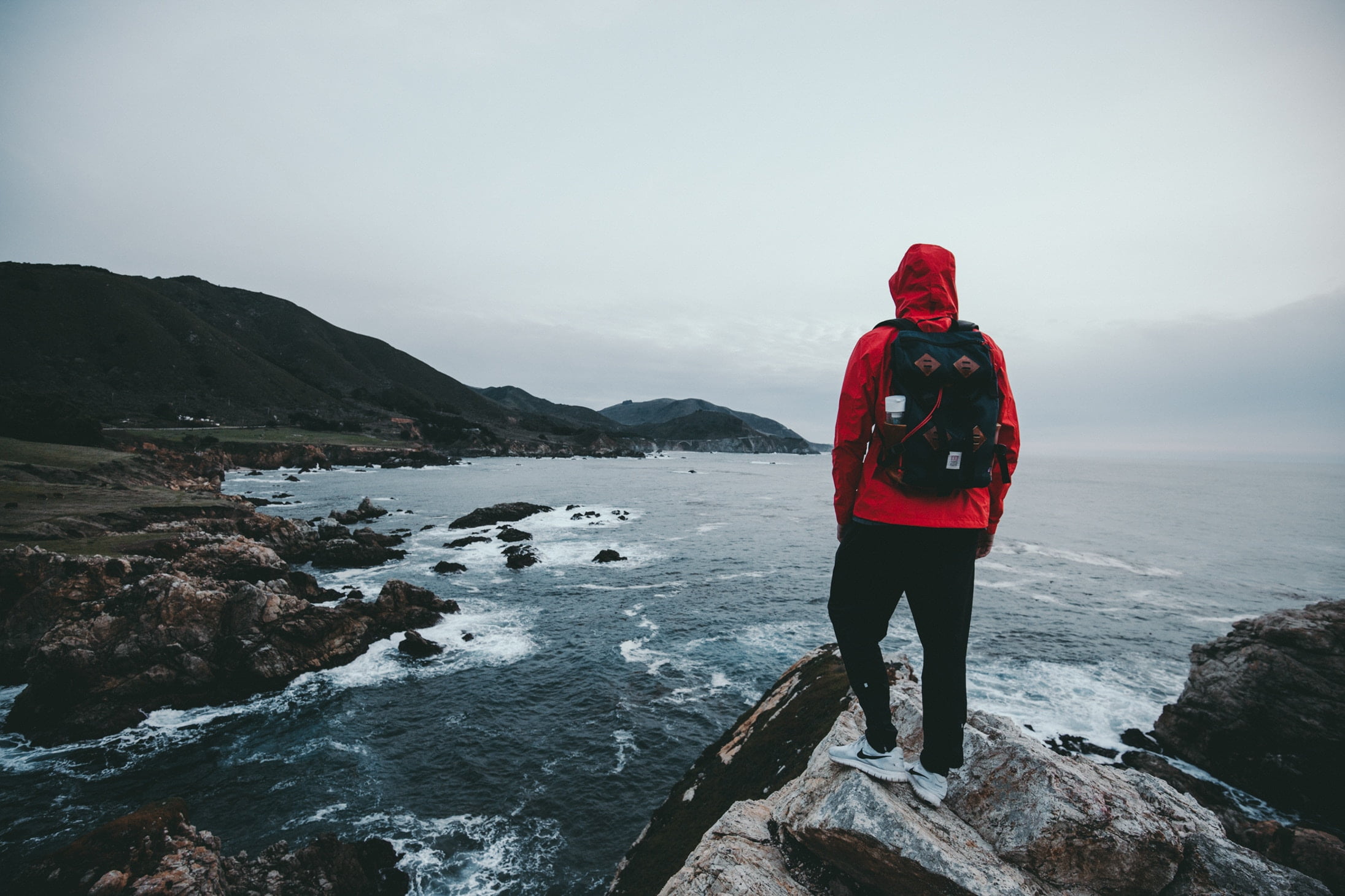