This post covers experiencing the highlights of Houston for any first timer. As one may come to notice, the tricky part of planning a concise itinerary of Houston is covering the best places to go and adventure through. As it’s a city with no one big attraction but rather many dispersed smaller ones, the traveler comes to realize that it’s actually a summarization of them all.

Exploring the city’s neighborhoods and venturing into the Buffalo Bayou, which is a river that is encompassed by an intriguing bayou that rivals any big city park, proves to be a beautiful start to any itinerary.

Followed by the Heights, EADO and into the booming downtown, the itinerary covers the ways to convey Houston as an image of many different cultural parts as a whole. Transcending into downtown comes together into the story of Houston, with the many museums, galleries and fantastic nightlife scene to prove it as a well-rounded city.

One major selling point of Houston is its engaging hospitality, with sprawling palm trees and cabanas encompassed by great music and soul. A great place to stay is the Westin Galleria that lies abreast to the city’s most famous shopping area. In Houston, as it says on the blog post, the best move is to eat, a lot.

From high-end cuisine to the cozy southern Texan bbq, the introduction of  the Tex-Mex fajita also took place in the city, at a restaurant called ‘The Original Ninfa’s’– offering an unforgettable dining experience. Within Houston one may find one the most well-known highlights the Houston Space Center, which is not only the official visitor center for NASA Johnson Space Center, but also the lead science and space learning center.

On the outskirts, after a long day of space geeking out, one may unwind on the island city of Galveston where one may find the Galveston island state park and the Moody gardens. Houston proves to be an underrated but amazing city that changes perceptions of what big cities may offer as well as the hospitality and foods it offers. If you plan to rent a car, make sure if you can rent your car for only $1 a day. 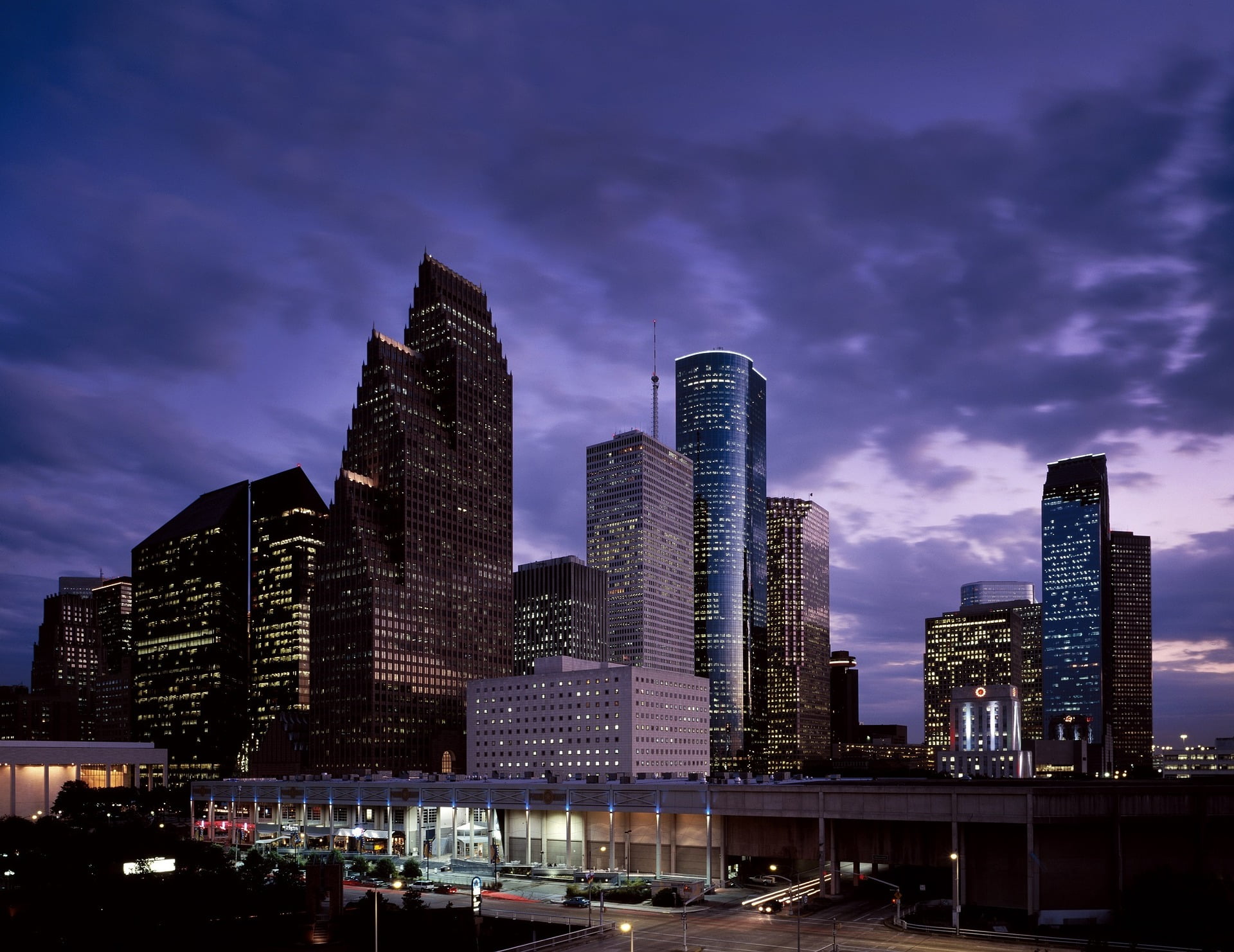 If you love being around nature, experiencing the wildlife, the heat, the sun, and everything the

New York is one of America’s most romantic cities, especially in the run-up to Christmas when