Straying away from the convenient sights of the coastal and bustling big city areas, the Great Plains are often overlooked as a travel destination and in the case of many tourists, are often times disregarded.

Needless to say, there are many travel destinations that prove to be unusual and fun for everyone that offer much more than what appears on the cover. Though the journey may long and monotonous at certain points whilst traveling through the plains, be sure to drive by and check out these 12 interesting and unusual destinations to make the drive worthwhile.

When traveling past North Dakota, be on the lookout for the small town called ‘Rugby’. While seemingly innocuous this town offers great significance in the fact that it’s the geographical center of the whole North America. With a 15 foot erected rock obelisk, the town serves as a memorable destination for all visitors alike.

Moving down to South Dakota, one may visit the notable 1880 town, a town that sits still in the cowboy era as a small town that grants an insight into the life of the wild-wild west. Besides Mt. Rushmore, there is another notable memorial many happen to forget about and that is the Chief Crazy Horse memorial. Standing at 563 feet high and 641 feet long, this memorial is actually bigger than Mt. Rushmore itself. When passing through Keystone, western South Dakota, be sure to stop by the National presidential Wax Museum.

Inside you’ll find detailed accounts on the history of the fur trade, its effect on national business as well as cool artifacts created throughout those times. If you reach Kansas, and more notably the center, visit the town of Hutchinson and explore the 67 mile long  underground salt museum and take a tour on the electric tram to stop and see every notable display in time. The Subterra Castle is just a few stops away and is an interesting feat in itself as the quaint couple behind the project bought an abandoned nuclear missile silo and restored it into a liveable home.

Another unique attraction in the “show me state” is the only legal distillery in the whole of Camden County, the Ozark Distillery. Specializing in moonshine, vodka and whiskey, Ozark offers tours regarding the distilling process and taste testing like no other.

Going into Iowa, one may run into the Spook Cave, which is a must go-to attraction that offers a very uncommon cave experience. Instead of the traditional walking, one would have to float on canoes instead, as they go through the cave learning its history and formation. Last but not least, and this is for all the history lovers out there, the Lewis and Clark interpretive center in Sioux city, Iowa, memorializes the unprecedented voyage by the two and houses exhibits detailing how they did it. It is easy to say that the Great Plains offer their own fair share of unique and interesting attractions that are sure to keep the fuel running on any long drive through the highway. 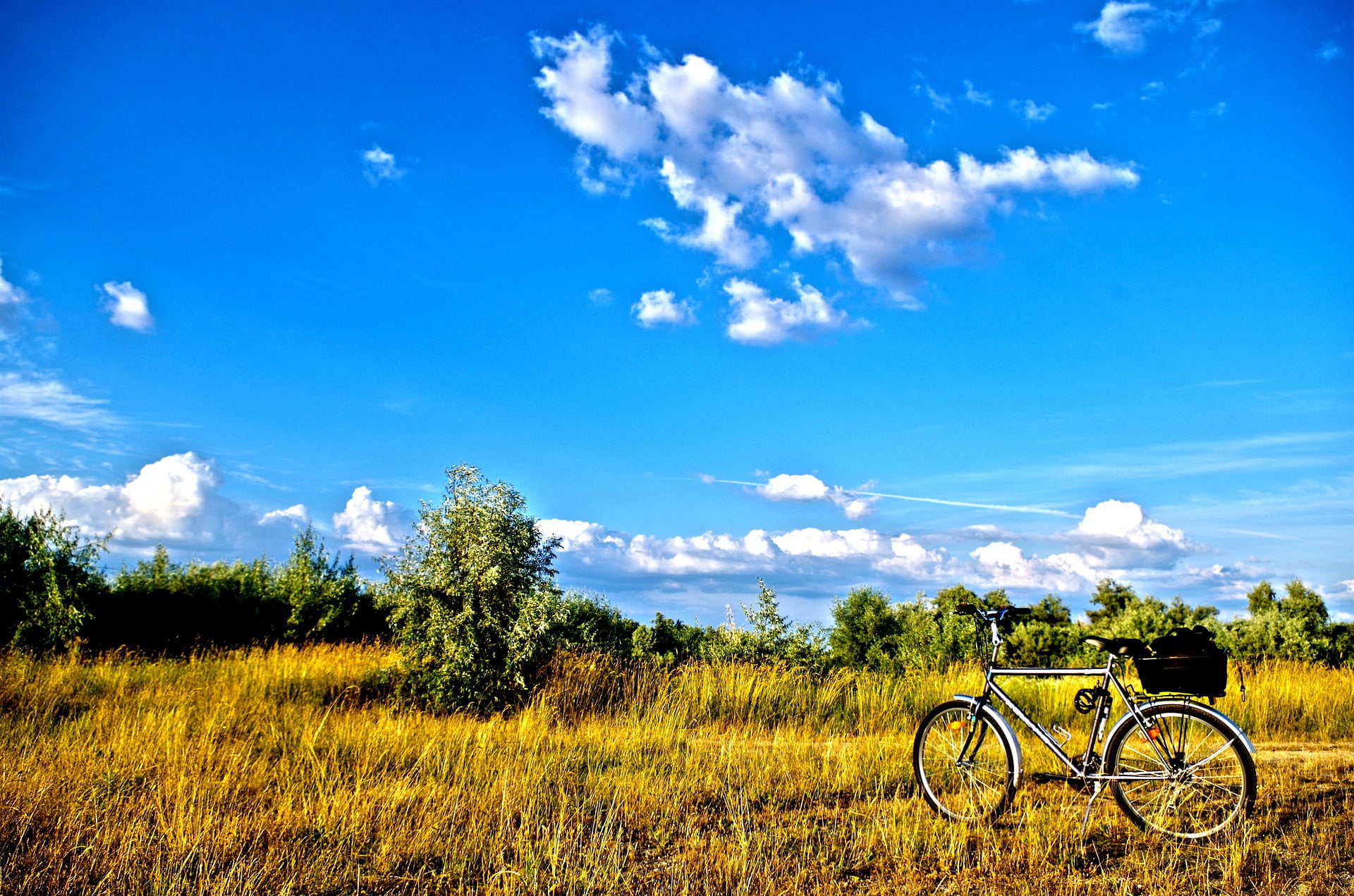