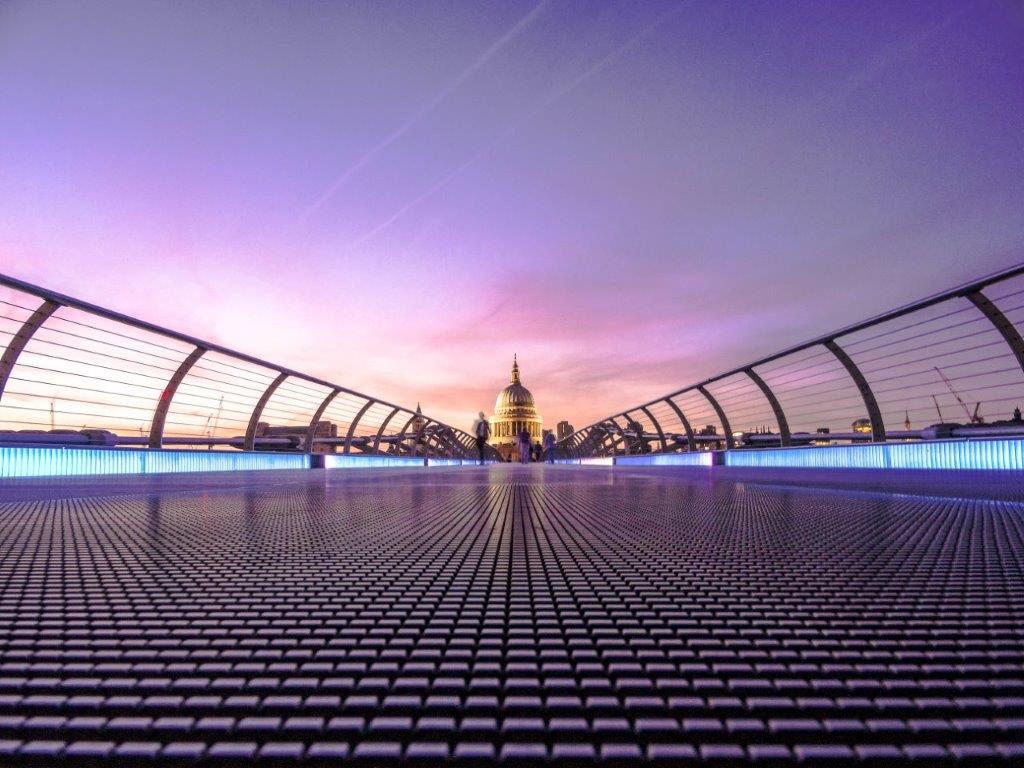 If you are looking forward to a family trip, there are many places in the world one can opt to go and enjoy a nice holiday with family members. These trips can be made easy by using Pruvo’s services which ensure that users book the best of hotels at the cheapest of prices.

These family friendly destinations include:

Orlando also has great restaurants that offer a wide variety of foods. Tourists should expect to pay tips that are generally 15% of the bill and one is advised to ensure that the bill doesn’t already have a gratuity charge added to it before tipping.

New York City, New York, United States: This city is huge and has many tourist attractions. These include many zoos and museums within the city together with its famous landmarks such as the Statue of Liberty, Empire State Building, Times Square etc. Other popular places are Central Park, FAO Schwartz, Radio City Music Hall, Rockefeller Center, St. Patrick’s Cathedral etc.

Tourists in New York should be aware of New Yorkers’ culture such as ignoring crosswalk signs and should also avoid hailing taxis whose lights are off as they usually already have passengers.

Tourists in the city should take note that many of its museums usually offer free admission on the first Sunday of every month.

Families touring the area are advised to visit 5th avenue if they want to have the best of foods in the area.

Also, traveling the area by bus is usually cheaper and easier than using private means.

Chicago, Illinois, United States: This is also a top tourist destination popular for its sites such as the Navy Pier and Photo ops at the mirrored Cloud Gate sculpture, the zoo, the Shedd aquarium, tandem rides along the hem of Lake Michigan, Chicago Riverwalk, Millenium Park, Art Institute of Chicago etc.

Families touring the city are advised to be aware of its extreme temperatures as the city is very cold during winters and very hot during summers and thus pack appropriately. Tourists can also grab a Chicago CTA to have unlimited passes on public transit for 3 days.

Families intending to have fun trips and tours can visit the above destinations or many other popular tourist destinations in the world. They should also make sure that they take advantage of Pruvo’s hotel booking services so as to book the best of hotels at the cheapest of prices.

When planning a vacation, it’s essential to consider every family member’s needs. After all, a vacation

Kids are notoriously difficult to travel with. This is because they have a lot of energy,