Puerto Rico´s islands are home to a stunning landscape and culture as well. As an official territory of the U.S, Puerto Rico is not the big single island many think of it to be but rather an archipelago–a main island surrounded by around 100 small ones all resting atop an expansive reef.

One of Puerto Rico´s islands that is getting a lot of hype lately is Culebra and Vieques, offer amazing beaches that are accessible by ferry or plane. Both being some of the most laid-back beaches in the Caribbean, one may find locals swimming with turtles, paddling and kayaking along the smooth currents along the coast lines. As a place of serenity and peace, the waters are clear and offer a great place for snorkeling and diving to see the diverse aquatic wildlife that lies underneath.

For the snorkel enthusiasts, a trip to Melones or Mosquito beach is necessary. There is an infinite amount of aquatic adventures to be shared along the islands off the Puerto Rican mainland. Mosquito bay was also deemed the brightest bioluminescent bay in the world by the Guinness World Records, as a mesmerizing place to kayak in at night to appreciate the glow in the dark waters surrounding the island.

Another one of Puerto Rico´s popular islands is Caja de Muertos, which offers plenty unique flora and fauna and is a popular destination for Sanjuaneros, who traded the crowded streets of San Juan for the cool beaches in the summertime. Gilligan’s island, or Cayo Aurora as its locally called, is a popular place for relaxation and retreat for locals and tourists alike.

With white sand beaches, many come to the island to surf the world class waves. In the southern end of the main islands west coast lie the salt flats, a unique attraction that’s part of the island’s national wildlife refuge, where the high salt concentration gives the water a slight pink hue. 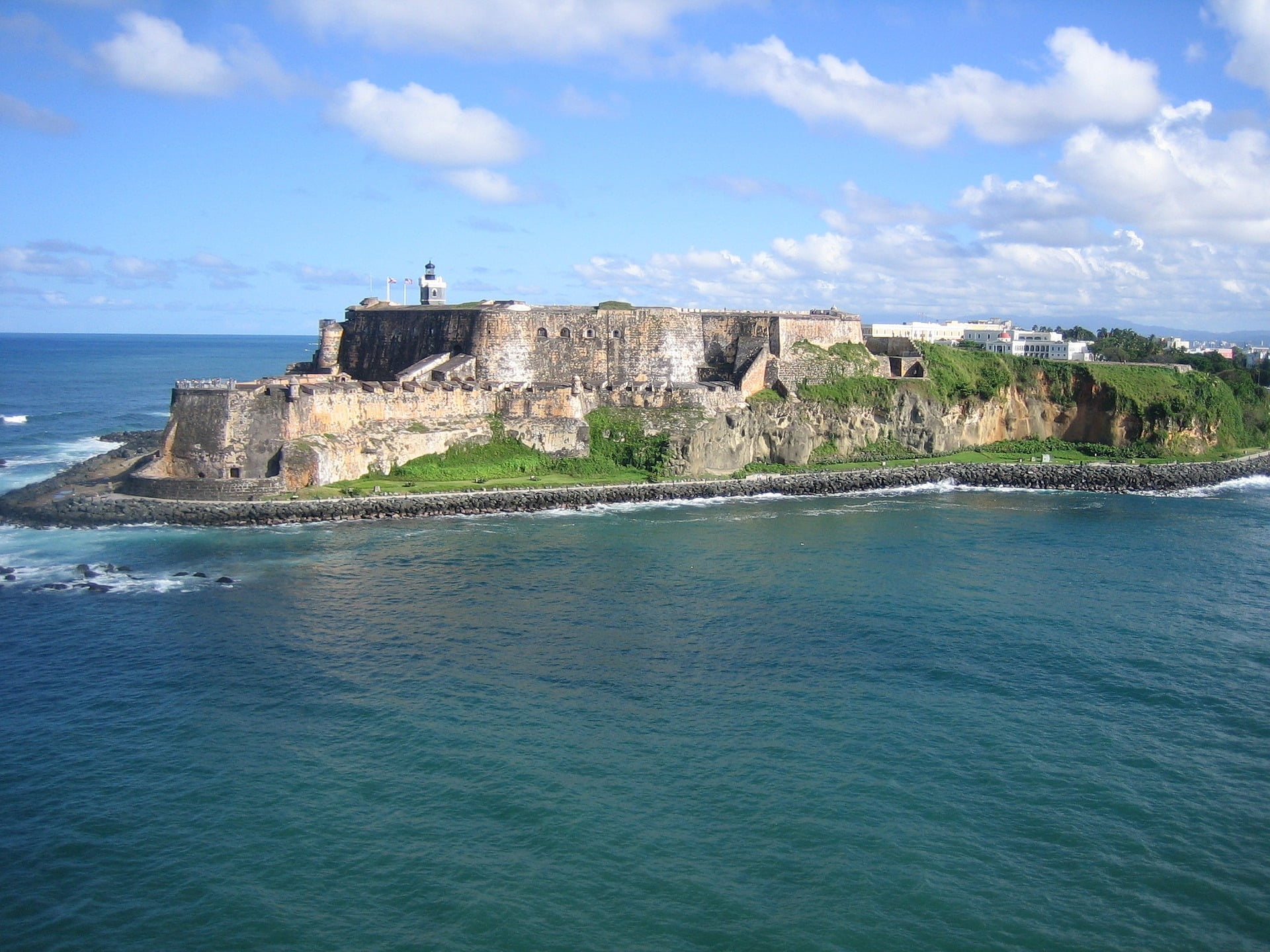