Drew Binsky has been to over 140 countries since graduating college. Full time video maker, travel blogger and content creator as well as near professional golfer, Drew Binsky also holds 2 world records, one regarding visiting 12 UNESCORTED sites in 24 hours. Clearly knowing the tricks of fast and efficient travel and struck with the travel bug, the greatest push began after he moved to South Korean to become an English teacher to neglect the corporate American image and live out his own dream–which entailed with crazy travel experiences and party stories around the world. His ultimate intention is to get everyone out of their seats and traveling as he shares his dream with many tips and stories regarding his travels. Known as the Snapchat genius, creating his own travel show through Snapchat, working with several different brands and sponsors he does it all. In fact, Snapchat has been a big factor in the growth of the blog and the experiences that came along with it. Known to be one of the most followed figures in snap, his stories are amongst the most viewed on the daily–with a first person point of view recording of his adventures, parties and the many different foods he eats in every country he goes to. Part of the GoPro family and writing for the Elite Daily as well as the Huffington Post, Drew Binsky really got his name out there as a person of relatability amongst younger travelers. The crazy stories detail unusual adventures and the ways around them with a more personal view on what went on. These include deadly boat rides in the Philippines, unexpected hitchhikes in Bosnia and Herzegovina and even surviving a fatal bus crash in India. With a goal of exploring every country by the time he’s 30, he’s well along his way in doing so. 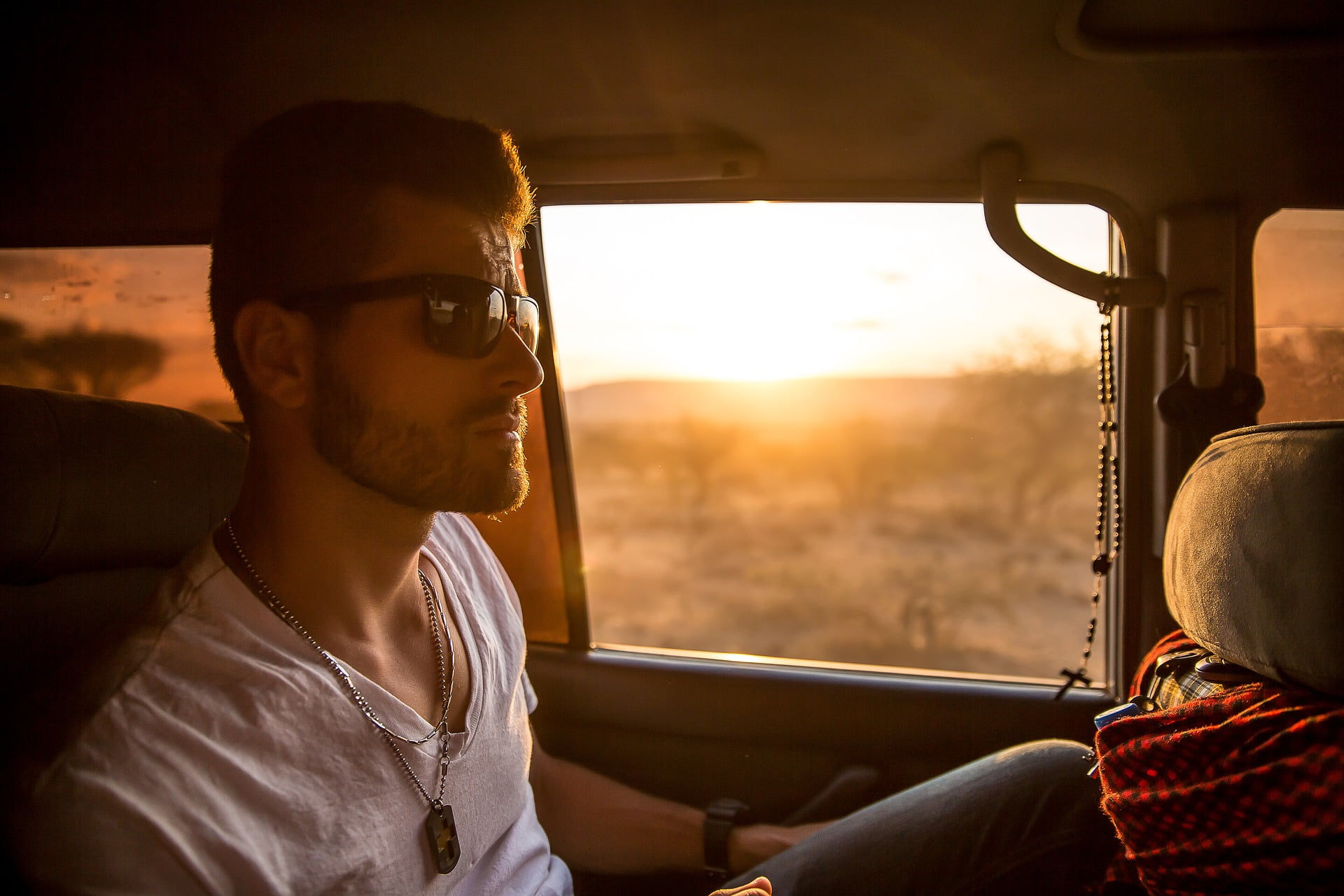