Starting Budget Traveller 8 years ago as an experiment, Kashyap Bhattacharya, also known as ‘Kash’ intended the project to be a haven for his travel stories and tips. The goal of Budget Traveller is to show how possible traveling on a budget really is. After paying giant tuition fees as a college student, Kash was left with little disposable money and became keener than ever to find hacks and ways of travelling for as little as possible through years of accumulated knowledge. For Kash, this blog is a form of therapy, reliving memories and sharing them with the rest of the world. Now being a full time travel blogger, he is invited by tourism boards and in turn writes about their destination, but only the ones he believes his readers would find appealing. Budget Traveller features cheap eats and drinks guides across many cities around the world, in hopes of never sacrificing local taste for cost. A list of luxury hostels is also constantly featured across the world and the reviews behind them. With plenty of stories from the road about cool festivals, life, love and the many cities worth falling in love with. If god forbid anything bad happens like being pickpocketed in Barcelona, Budget Traveller has an answer from experience and the needed tips to prevent the bad and deal with it if it happens. Being more on the minimalistic side, Budget Traveller displays true ambition to appeal to not only the frugal but the ordinary traveler so they wouldn’t have to overspend on useless items and services and cut right to the chase. From a mind that gave it all away to experience travel, the blog posts come from a different perspective than others. Always looking out for free things to do and maximizing the most out of a limited amount of money, like visiting 15 European cities for less than $300, Kash gets the job done and still enjoys it. 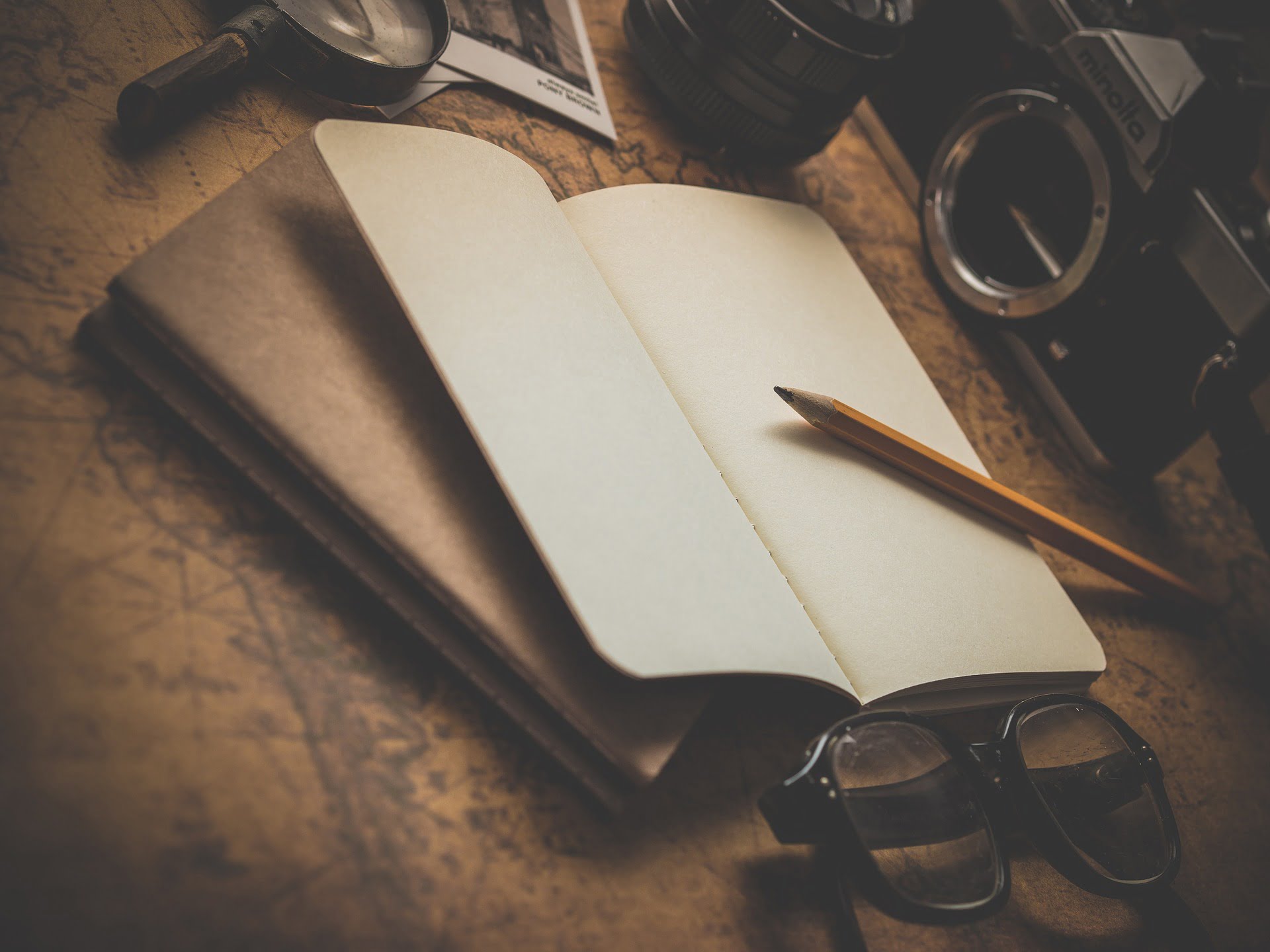