Northern Ireland is truly a magnificent place and you’d have to go yourself to really do it justice. That being said, looking at things to do is a great first step. 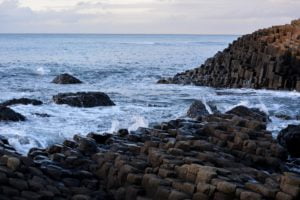 There is nothing quite like a live theatre show. Talented actors enthral and entertain as they

Are you planning a trip to England but worried about the cost? You’re not alone. The